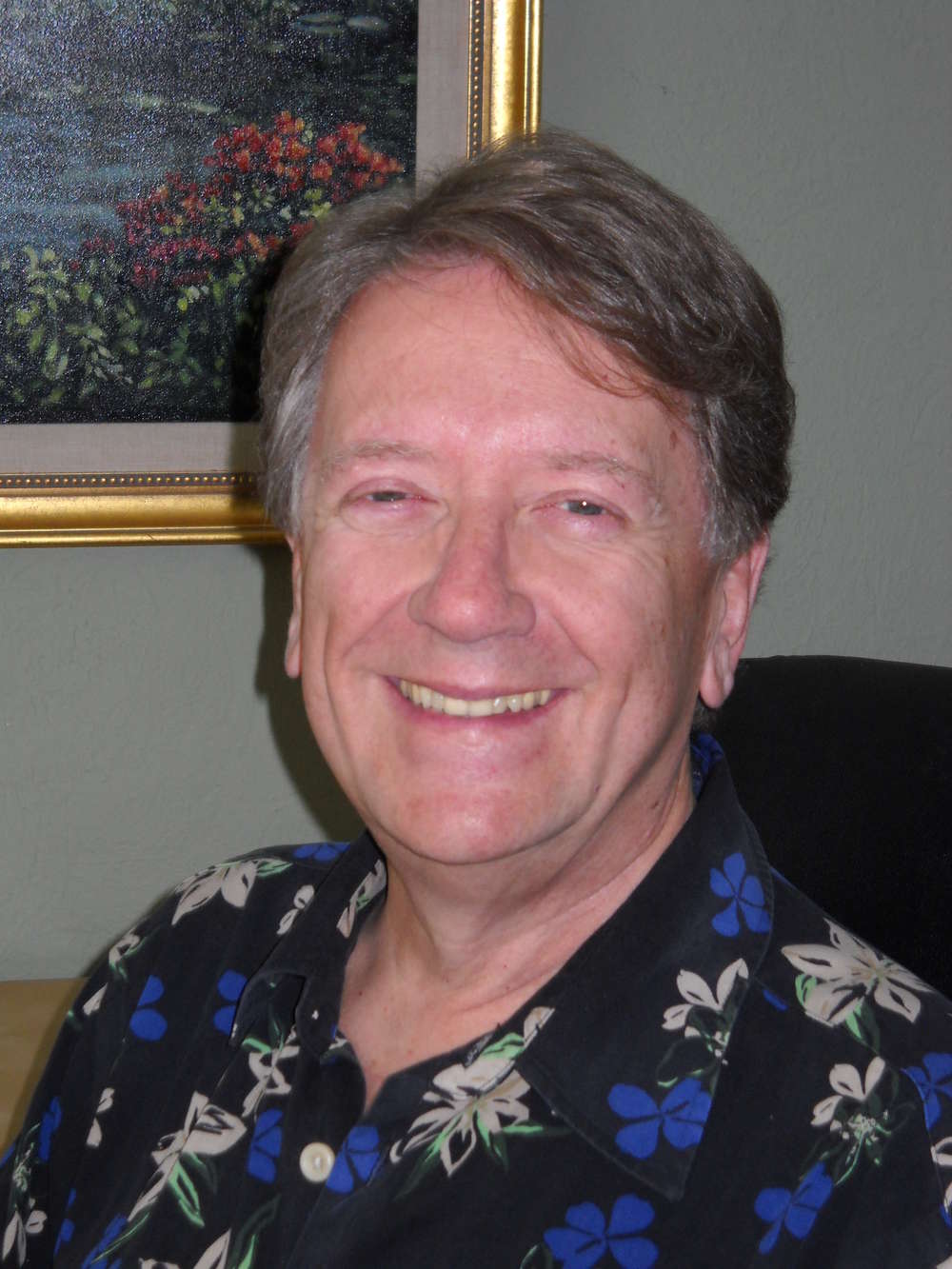 Pat was born in Brooklyn, New York and spent much of his free time as a young child sneaking subway rides to visit the museums of New York City. During most of his business career, spent largely in the Fortune 500, he continued to paint, study painting and sell his work  at shows and galleries.  Pat studied art in several different schools across the country, including the Manchester Institute of Art,  The Previte Gallery (both in New Hampshire) and the Scottsdale Artists School.

In 1997, his family relocated from southern New Hampshire to the desert Southwest. In both places he was drawn to paint the landscape around him. His work often reflects the green woods of rural New Hampshire and the richness of the mountains. The Sonoran Desert of Arizona offered him a new and different perspective on nature.  Many of his works now center around images of the mountains and deserts of central Arizona.

Pat is 1st Vice President and member of the Board of Directors of the Scottsdale Artists League, where he has brought many talented and widely respected artists to demonstrate and present their art to hundreds of members and invited guests.

He has taught painting to hundreds of students at many venues, including major art supply retailers and Encore University in Paradise Valley Arizona.  Three years ago Pat founded Emerson Art School in FountainHills Arizona. As Principal Instructor there he has taught more than 200 students in over 600 classes.

Pat has four grown children and eight grandchildren who continually inspire him with their love of beauty and the arts. 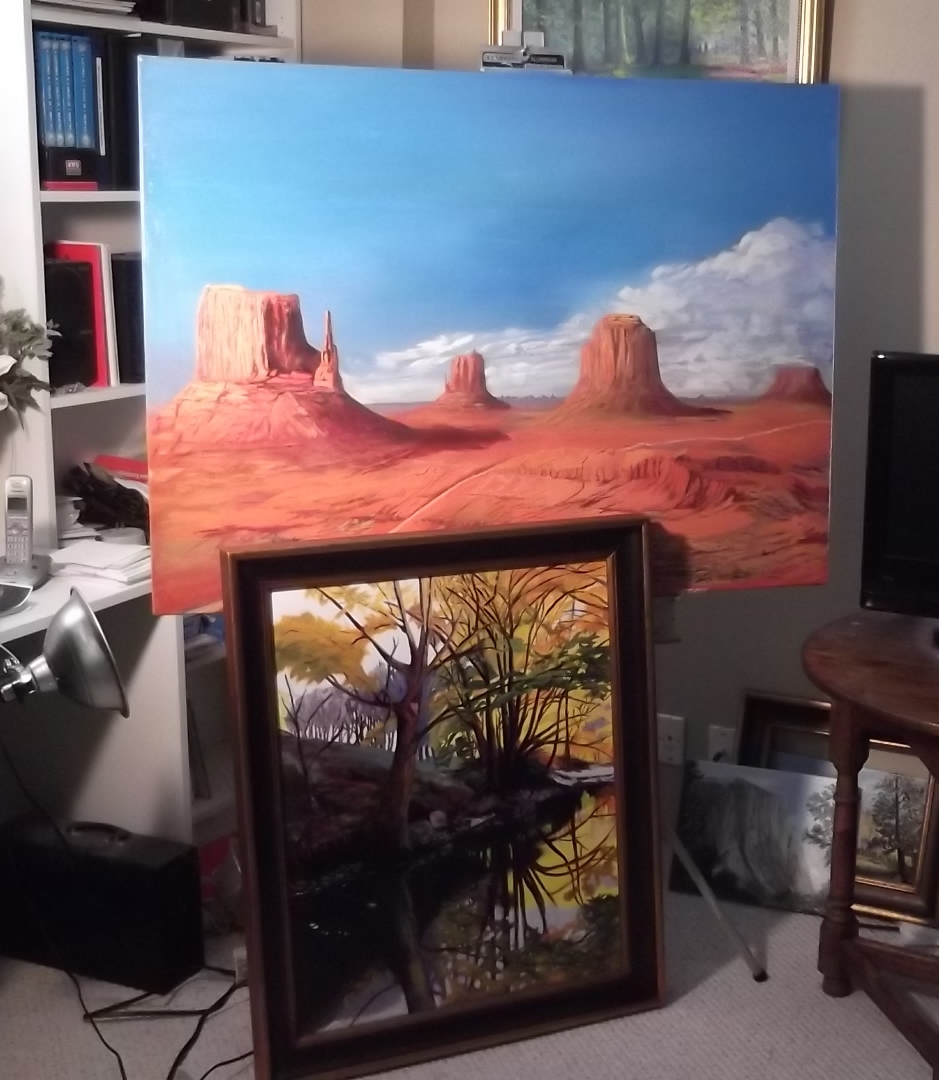